(born in 1966), Head of IT Development Unit
Marek is widely experienced in management of R&D teams. He graduated in University of Žilina, Czechoslovakia, Faculty of Operation and Economics of Transport and Communications. He worked as a Head of OSS at SŽDC (Czech infrastructure manager). Since 2004, he has been involved in activities of RNE (Rail Net Europe), a member of the Timetable working group, WG 5 for implementation TAF TSI dialogue Path Request and EG 1 TAP TSI – Path Request. During 2009–2013 he dealt with the implementation of TAF TSI at SŽDC and in relation to carriers. He works also as a National Contact Point of Czech Republic for TAF/TAP implementation. He is member of Implementation Coordination Group EUAR. Marek speaks English and Russian. 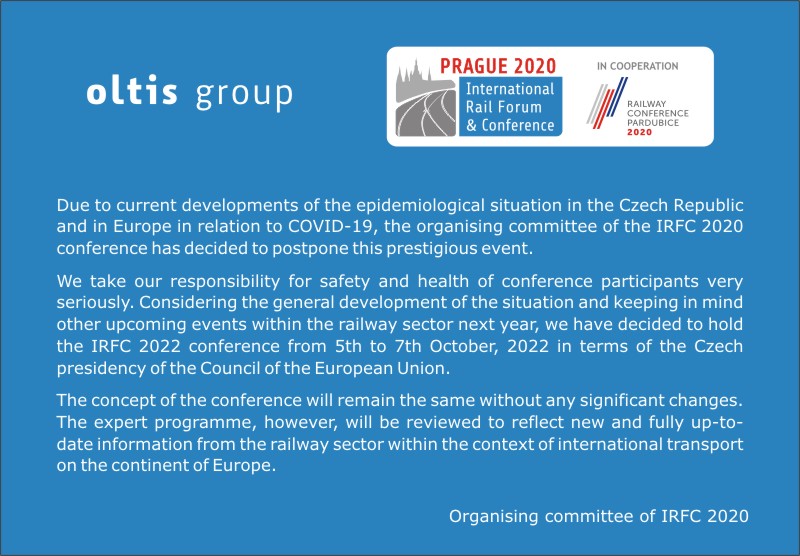